If you’re writing a professional email to a colleague, you probably wouldn’t start with “Heyyyy” or “What’s up?” You’re more likely to start with “Dear” or “Good morning.”

Your sign-off could range from “Cheers” to “Best” to “Sincerely” depending on the email and the person.

You probably wouldn’t include emojis.

Joking with a co-worker on a chat app like Slack, however, would sound much different because the context is different. In that situation, you might even opt only to use emojis, and no one would bat an eye.

These are examples of formal communication and informal communication, and they both have a place in organizations. Without a combination of both, you’d likely end up with either total bureaucracy or total chaos. (Can you imagine putting together a quarterly report using only slang or writing a formal memo every time you wanted to assign a simple bug fix?)

Agile retrospective meetings are an ideal balance of both formal and informal communication. They have structure, but only just enough to allow for the free flow of information. They perfectly blend the formal and the informal to create an environment where teams can arrive at decisions quickly and act swiftly.

The definitions of formal and informal communications are a bit blurry and vary from researcher to researcher, but Kraut et al. provide a good starting point with what they call “the formality dimension of communication.”

Informal communication typically happens outside the organizational structure. It’s quicker, more interactive and more spontaneous. Examples include gossip (called “grapevine communication”), jokes, casual complaints, the daily to-do lists you put together for yourself or telling your coworkers what you did last weekend.

“The formal communication is task-related — I need to know what I’m doing and what I’m supposed to be achieving,” says Martha Fay, associate professor of communication at the University of Wisconsin - Eau Claire. “But the informal is really where things get done. You can take those mental shortcuts.”

“We’ve had such a long history of people very much watching you and not wanting you to interact,” Fay says. “Interpersonal communication looked like you were loafing.”

Informal interpersonal communication provides an outlet for people to talk about their ideas or their fears, and it creates a sense of belonging.

“People do tend to think interpersonal communication is a waste of time, but it isn't, it’s how social capital is built, and that is very valuable,” Fay says. “The trust a team needs to build depends on those interactions.” 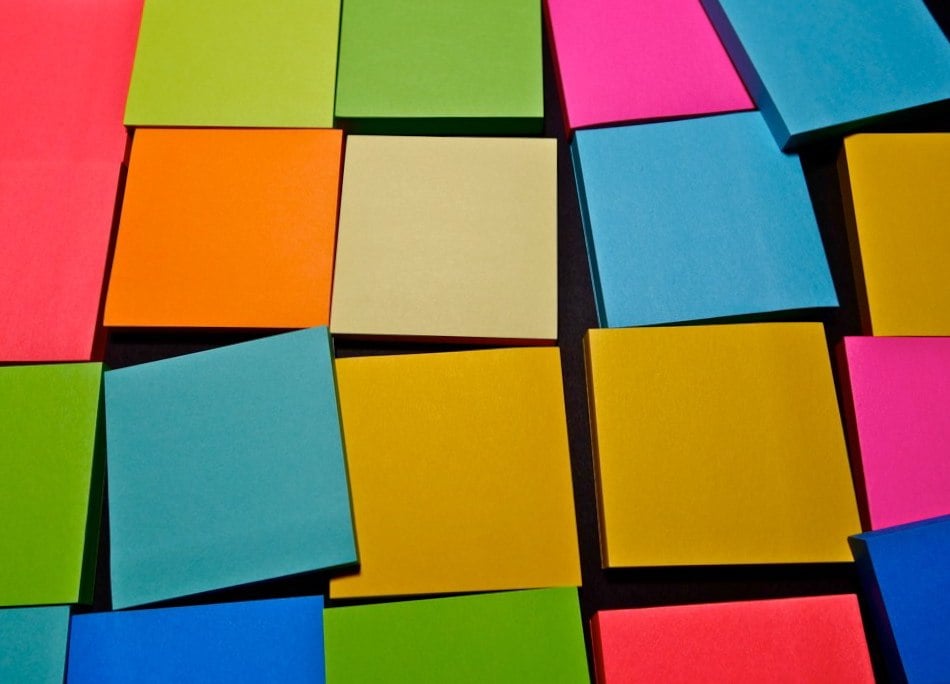 Agile retrospectives need a good balance of both to be effective. More formal structures and tactics make way for the informal communication needed for quick and effective discussions.

Retrospectives are more formal than a spontaneous hallway conversation but less formal than a board meeting or a formal review. There’s a set group of people participating, and their roles (facilitator or participant) are pre-defined.

Expectations like the prime directive and the length of the meeting are usually communicated beforehand, and the meetings are planned in advance. Team members might be asked to brainstorm topics for discussion before the meeting, but other than that, preparation is minimal.

Retrospective techniques give you a basic framework for your team to think about and talk about relevant issues.

That structure “forces people to think,” says Chris Brookins, vice president of engineering at Help Scout. His team, which is fully distributed, typically uses 4Ls. “It causes people to reflect on the question and draws out what you want drawn out.”

Formal communications are usually heavily documented, which doesn’t align with Agile development, where teams would much rather spend time acting on ideas rather than documenting them.

In retrospectives, a facilitator might take notes, but they’re not formal meeting minutes. Sticky notes allow teams to bring up issues without creating pressure to put forth perfect, complete sentences or lengthy explanations, which would be much too cumbersome.

Voting allows teams to prioritize items for discussion, but the voting is informal. This is a great example of structure allowing for the free flow of information.

There are no parliamentary procedures in retrospective voting, where teams typically opt for a dot voting system. Instead, the point is for the group to quickly identify priorities and easily build consensus so they can move into discussion and start solving problems.

Often, teams don’t know in advance all the problems they’re trying to solve because retrospectives are where many issues come to light. Once your team identifies issues, informal conversation, brainstorming and negotiation allow everyone to understand those problems and decide on solutions.

Formal communication is usually one-way, it doesn’t include slang, it uses complete sentences, and it mostly relies on technical or academic jargon. In contrast, communication in retrospectives is a more casual group effort. Discussions are rich and interactive. The focus is on getting to positive change without having to worry about formalities along the way.

It’s worth mentioning that good facilitators will be experts at keeping the balance between formal and informal. They’ll do a great job setting the stage, making sure every team member is giving input, and they'll keeping the retro moving along at a good pace, but they’ll do it without taking the spotlight.

A facilitator isn’t a chairperson or a board president. Instead of calling all the shots, they’re there to support the team and help them move toward action. A good facilitator will know exactly when to jump in and steer the ship and when to sit back to let the team talk things out.

How Retrium keeps the balance

Informal interpersonal communication can be tougher for distributed teams. Without constant face-to-face interaction, teams tend to want to be more formal. Kraut et al. found that when teams lack informal communication, it can hurt collaboration and slow down progress.

Retrium maintains the nature of in-person retrospectives, so teams don’t lose the feeling of informality even when they’re not in the same room.

One way Retrium accomplishes this is by offering the option of anonymity. When teams are in a room together proposing items for discussion, it’s much easier to see who is proposing what. Team members might avoid bringing up important issues because they don’t want to be singled out.

Brookins says the anonymity has been especially valuable for the engineering team at Help Scout.

“Before Retrium, certain people were very vocal,” he says. “Sometimes we never heard from some people. It was lopsided. Or we’d hear a lot of groupthink, like ‘yeah me too.’ We now get a lot better participation across the group.”

The anonymity has also really helped during their project retrospectives, when Help Scout’s CEO usually joins. A CEO might cause participants to clam up or edit their responses if a team was in a room together, but Brookins doesn’t notice a difference in his team because they’re using Retrium. “They have no problem critiquing the things the CEO does,” he says. “I think if it was all in person, it wouldn’t be as good.”

Another tactic that keeps Help Scout’s retrospectives more informal: music. Brookins likes to play jazz while his team is in the thinking stage. “I do it to make a more comfortable environment,” he says. “It takes the edge off.”

The option for video allows teams to maintain an open flow of information. Creating the opportunity for face-to-face interaction helps increase the quality of communication to allow for more casual, constructive conversations.

Without both formal and informal communication, teams would have a difficult time with continuous improvement.  Remember, teams are made up of humans who need to connect with one another and build trust in order to collaborate. But teams also need some guidance to prioritize issues, work through problems and turn decisions into action. The trick is for teams to straddle the line between rigid procedures and complete pandemonium. Through Agile retrospectives, teams can achieve that ideal balance.

Struggling with your retrospectives? Try Retrium!